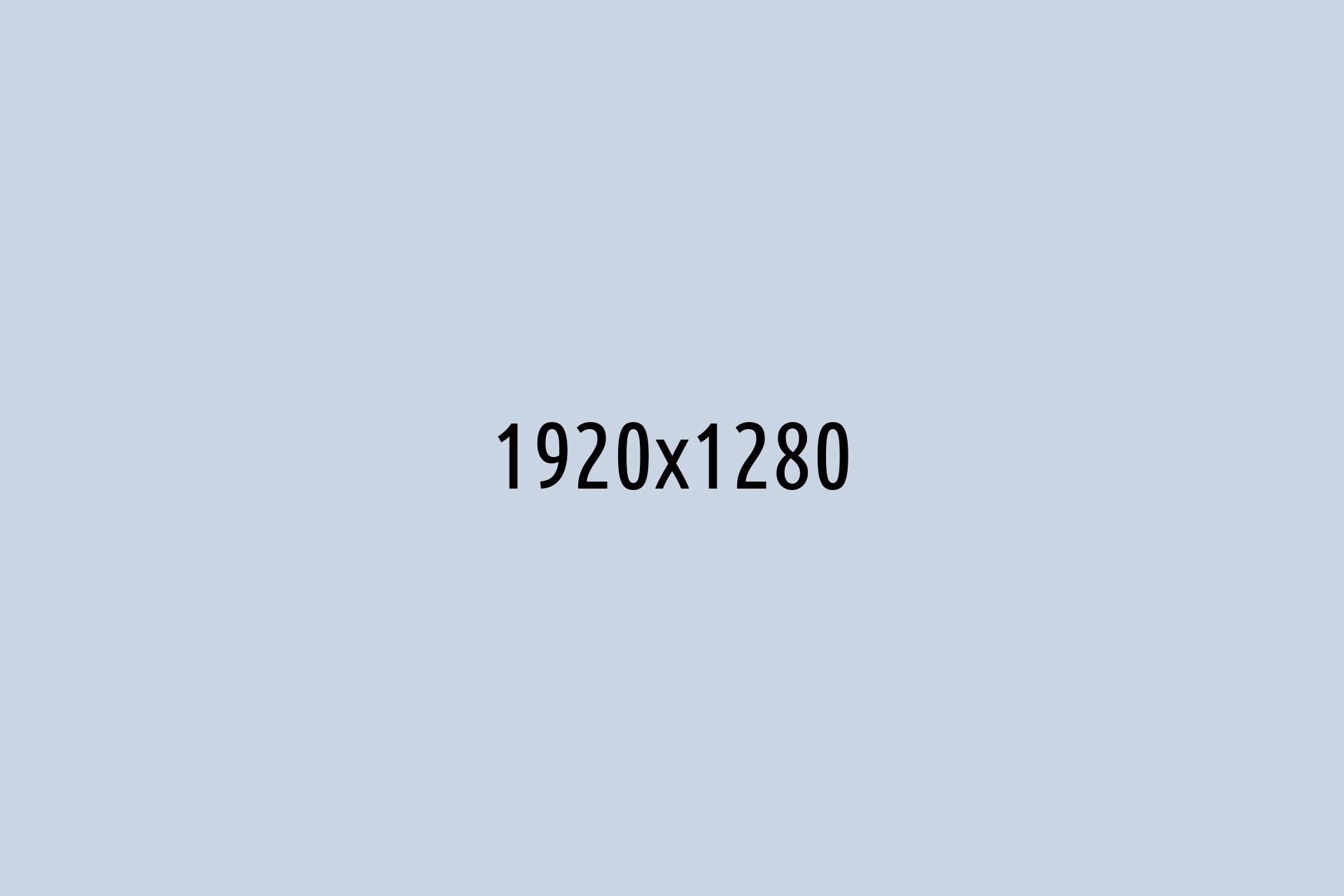 Trying to catch up with every new social network? Do you find yourself juggling with copy and images to make sure to share at least a certain number?

Do you find yourself juggling with copy and images to make sure to share at least a certain number of social media posts each day?

Everyone seems to be so focused on quantity that we often forget the impact that small, incremental improvements can have in our social media strategy. When was the last time you tried smart variations to see where they took your engagement and conversion numbers?

Granted, experimentation can sound a bit intimidating. I know because I’ve worked with hundreds of entrepreneurs who feel that “social media tests” are some obscure tactics only data scientists can handle. Nothing could be farther from the truth. 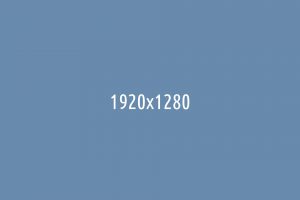 Given the right tools, and having adopted the right mindset, I strongly believe that anyone can manage a lean social media testing program. I’m writing this article to share seven simple tests that you can run today.

But before we begin testing, you need to lay out some metrics to input your data in for analysis.

Setup Your Metrics for Documentation

To make sure your test results are as clear and informative as possible, decide which metrics matter for the changes you are trying to provoke. For example, if your main social media goal is to increase shares, prioritize metrics like shares, retweets, and repins.

That being said, for each of the following test ideas, I’ll be sharing two alternative social media post versions that you can try. When you think about these different versions, here’s a handy format to collect data: 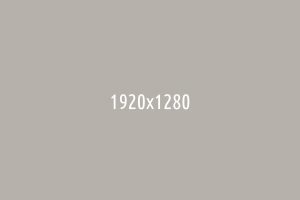 They quote a 2009 study from Georgia Tech where over 1 million Pinterest graphics were evaluated to determine which colors were related with the most shared pins.

Researchers concluded that red, purple and pink promote sharing, while green, black, blue and yellow all stop people from sharing.

Considering that fonts can also play an instrumental role in how social media graphics are shared, launch two posts where the only difference is the font used to communicate the message.